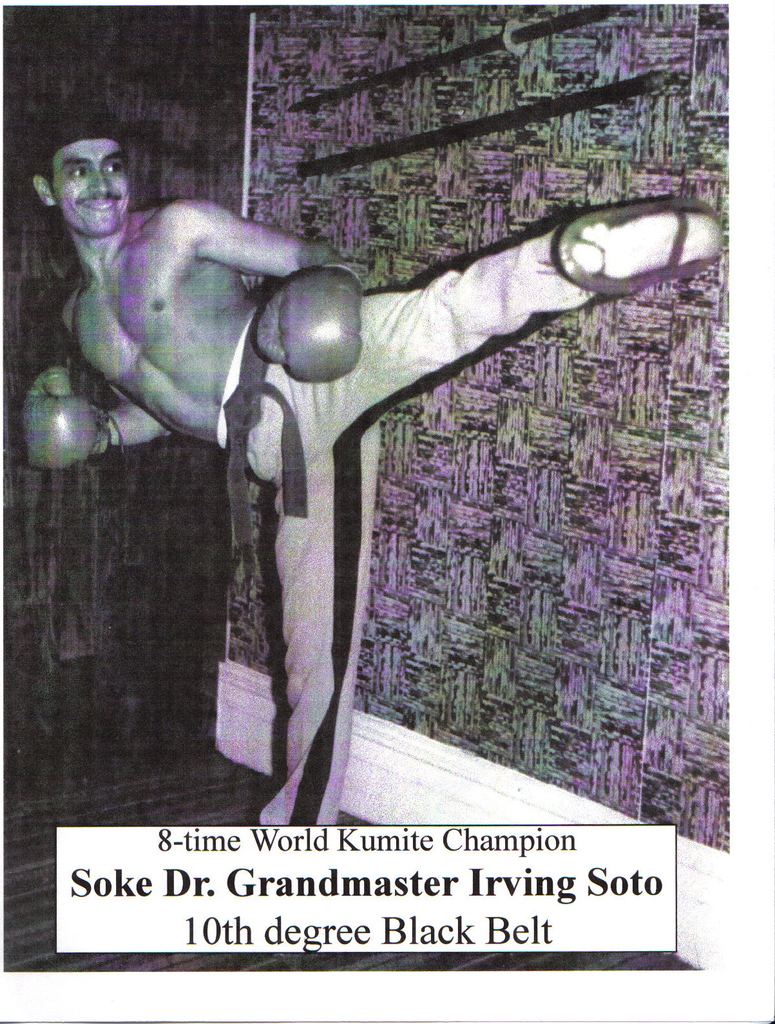 Porf. Grandmaster  rving Soto started training in the martial arts since 1956 at the age of 2 years old. At that time martial arts was unheard of in the United States of America; maybe only some war veterans from World War II. He studied Jujitsu  and  under Grandmaster Rudy Jones and Grandmaster Charlie Sparrow. He also studied Shotokan Karate, Tae Kwon Do, Wing Chun, Pa-kua Hsing Yi, Tai Chi Ch’uan, Korean Moo Du Kwan Karate, Hap Ki Do, Kung Fu and many other arts. Gung Fu was not popular at the time since it was only taught to those of Chinese descent. He was a martial arts champion since his early teens. In 1970  he won the Open east coast championships of Grandmaster Aaron Banks’ Oriental World of Self-Defense and went on to win the World Kumite Championship overseas, in Japan (1973, 1974, 1975, 1976, 1977, 1978, 1979, 1980). He later went on to win the Universal World Title of the World Kickboxing Championships in the Welterweight Division and Light Heavyweight Division in Europe. He has also been World Kickboxing Champion in the United States.

In his late teens he continued his studies of the martial arts in Japan. He spent the next 19 years of his life traveling back and forth from Japan and the USA under Grandmaster K. Yamamoto in the Art of Atemi aiki jujitsu kuju Waza . He has also had the great opportunity and privilege to meet with Gogen Yamaguchi from Goju karate known as "the Cat" and meet with the founder of Aikido, Morehei Ueshiba.

He is the First American Samurai.

He is an Award Winning Author of 6 books:

Experience the Power of Atemi

The Forgotten Art of Atemi

These books are available for order.

For more information please write to place your order or call:

Among his achievements are: 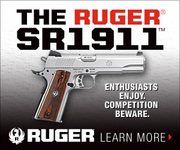 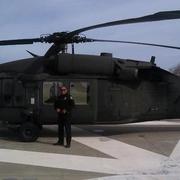 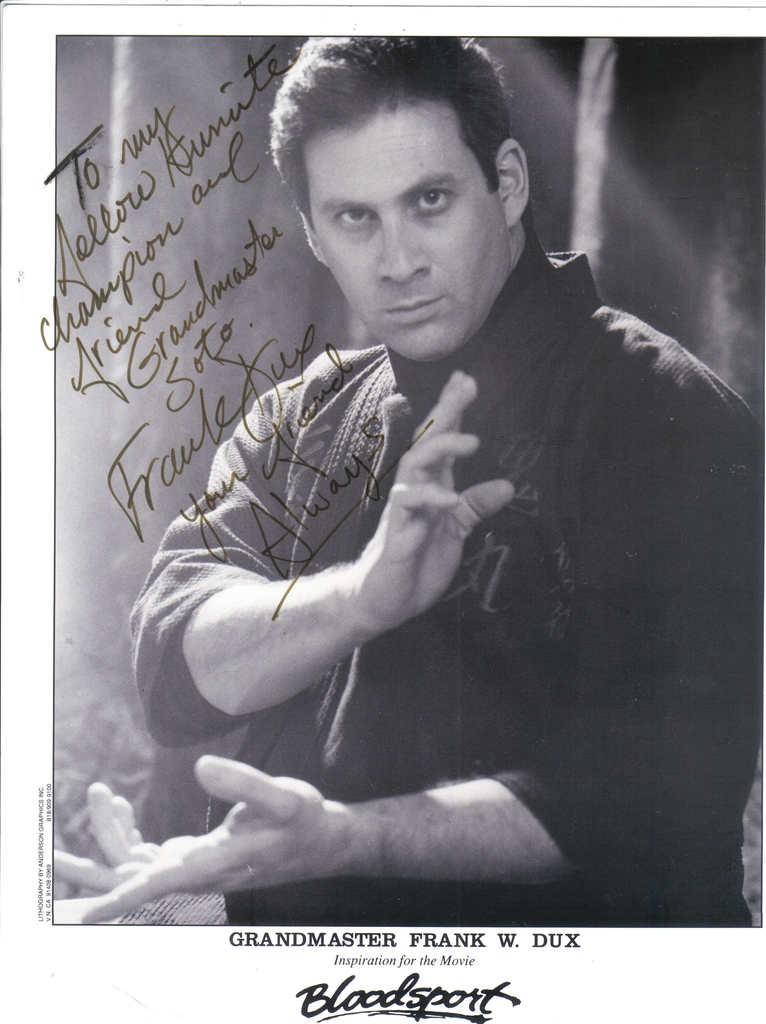 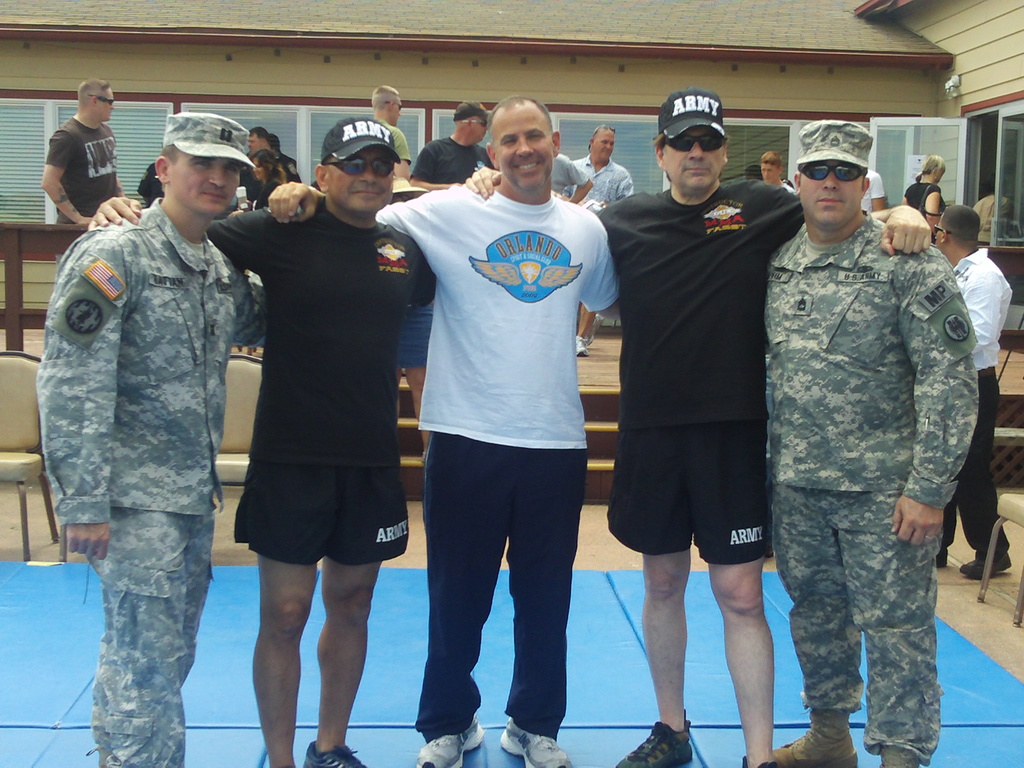 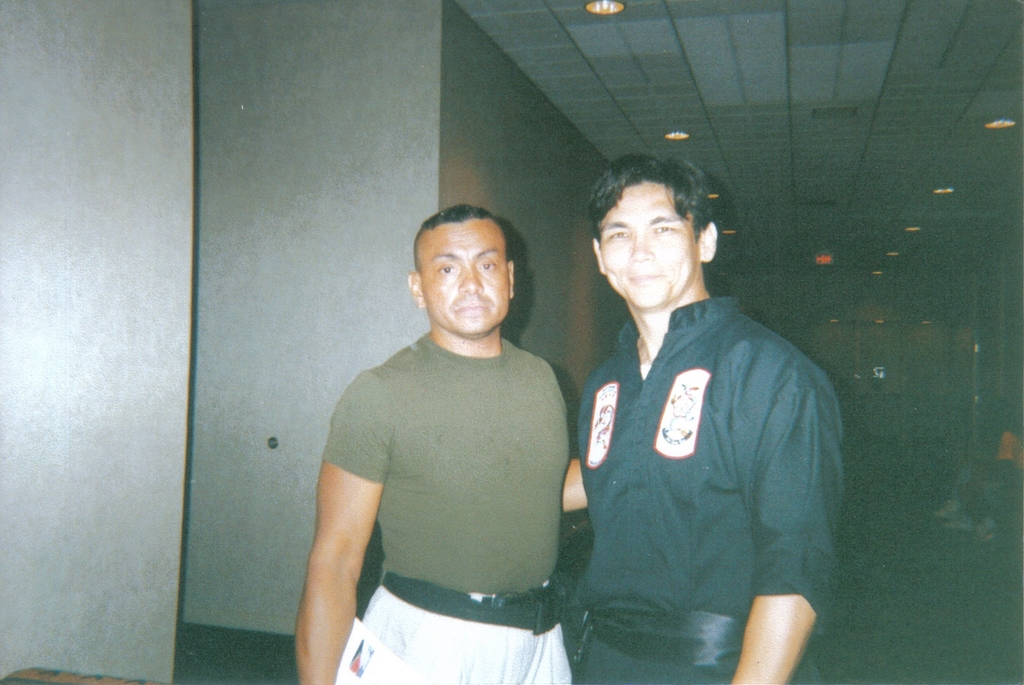 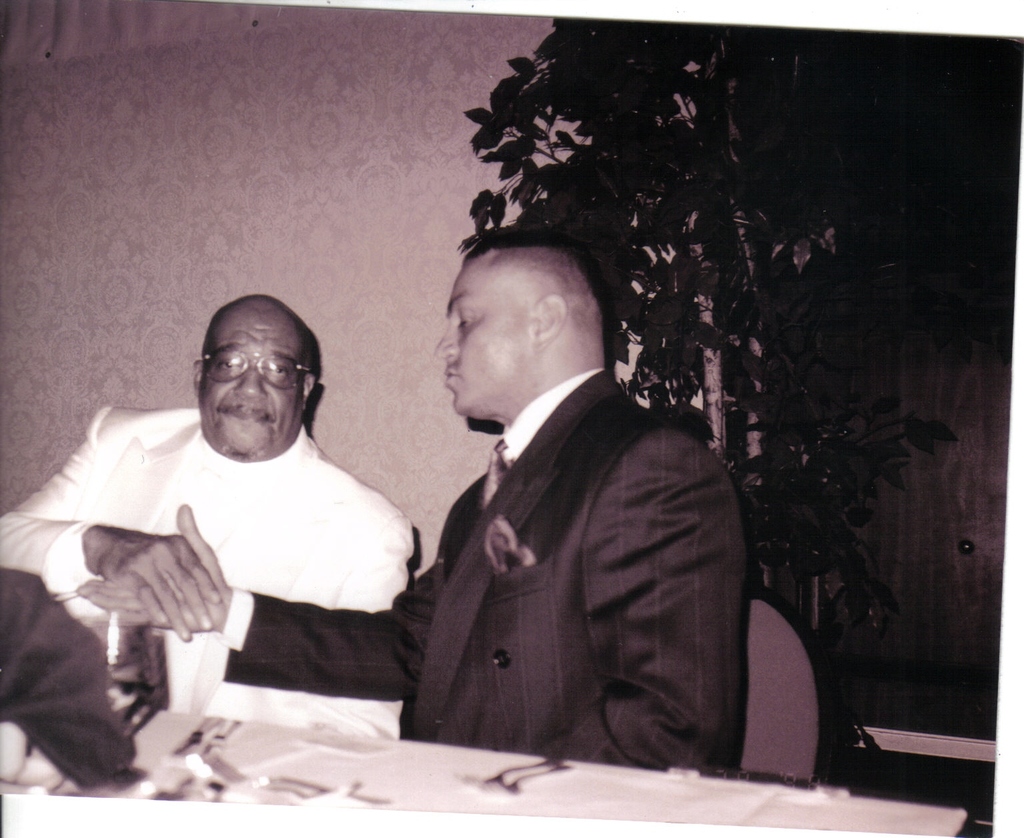 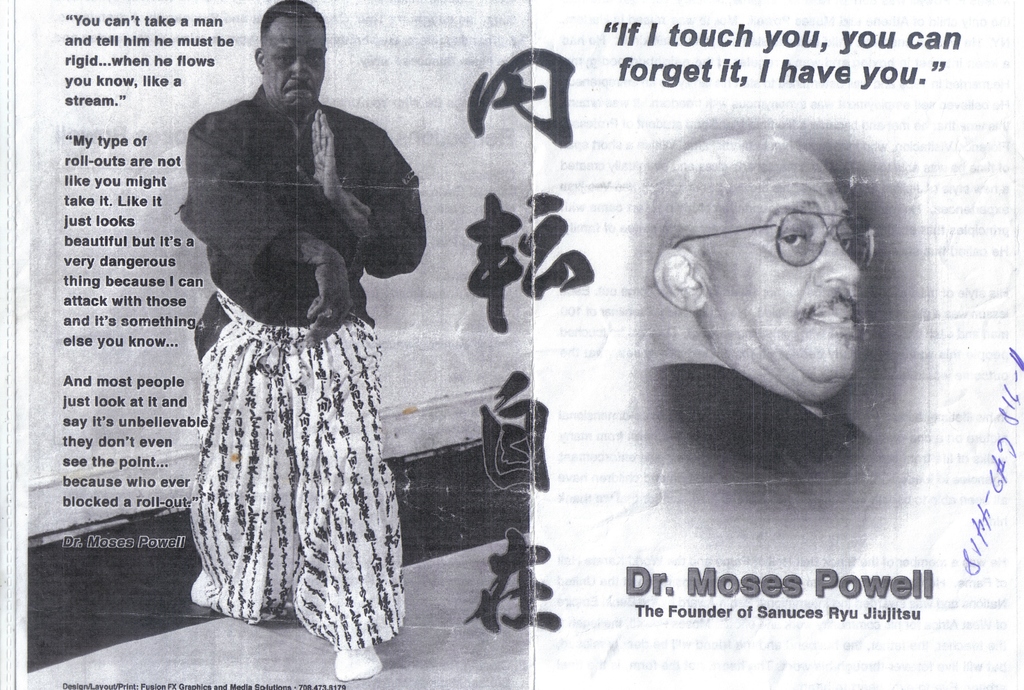 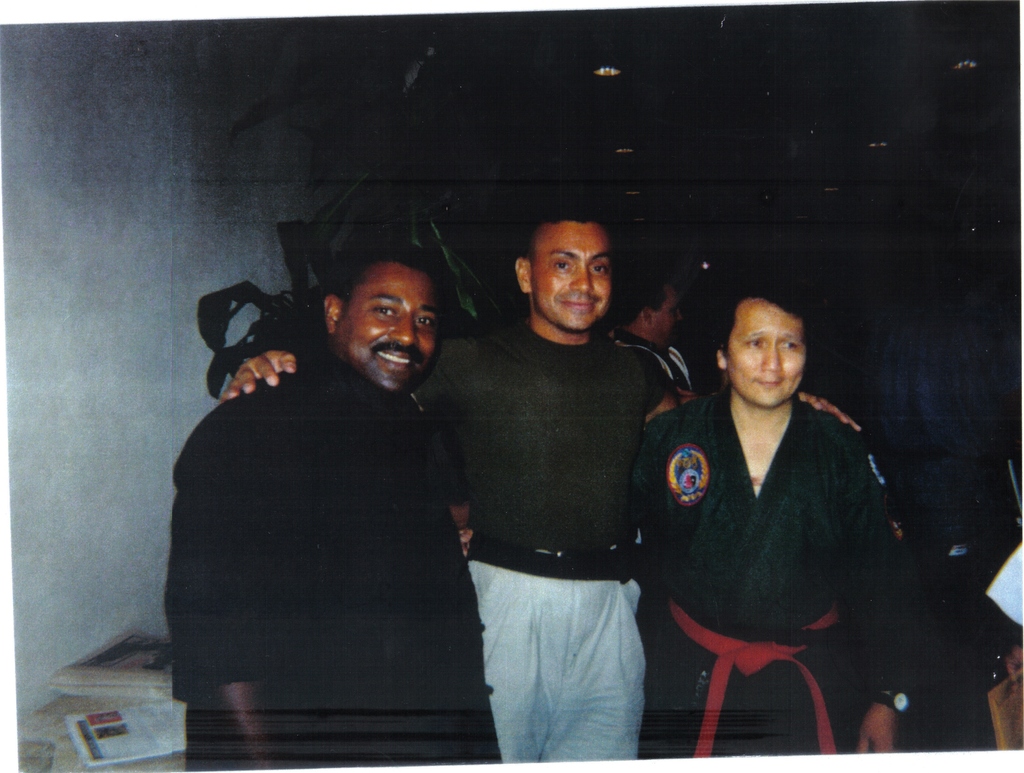 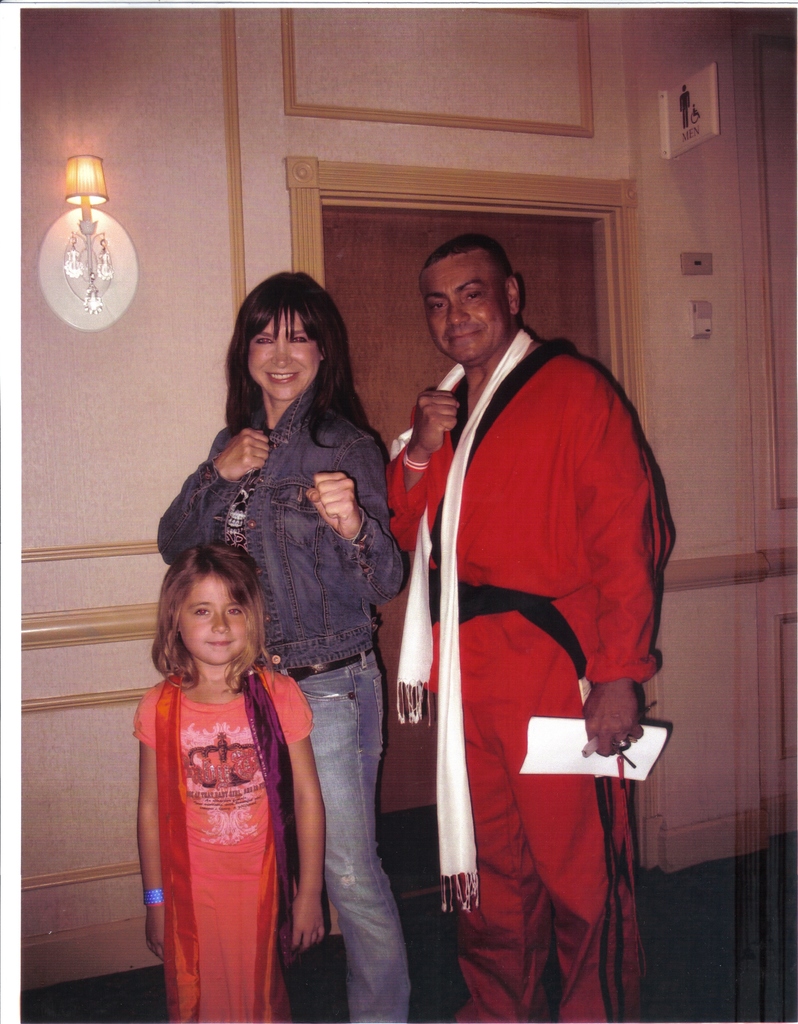 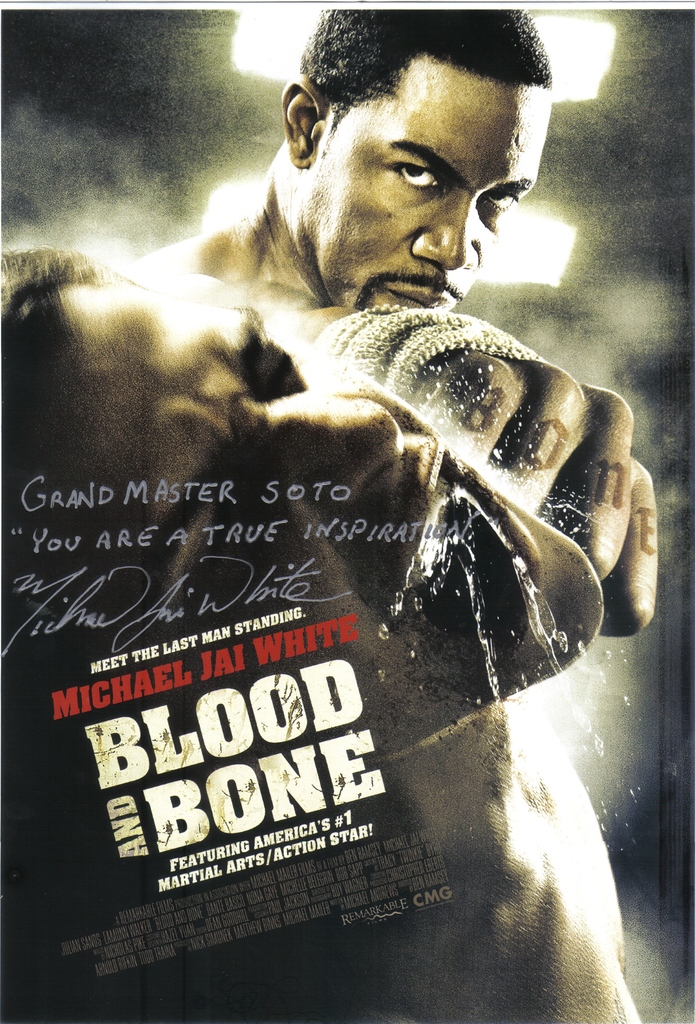 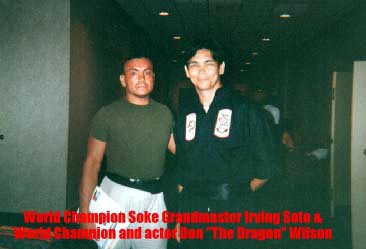 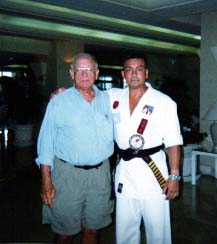 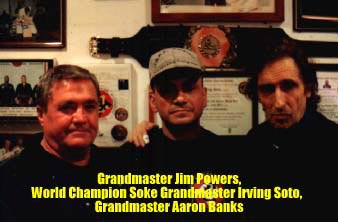 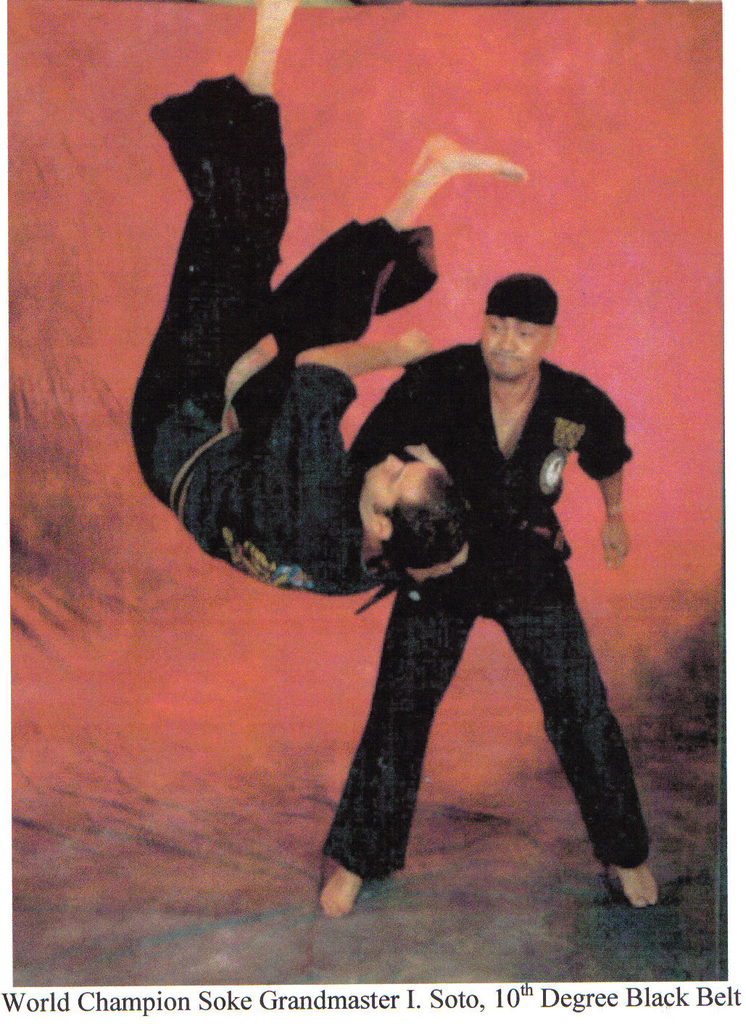 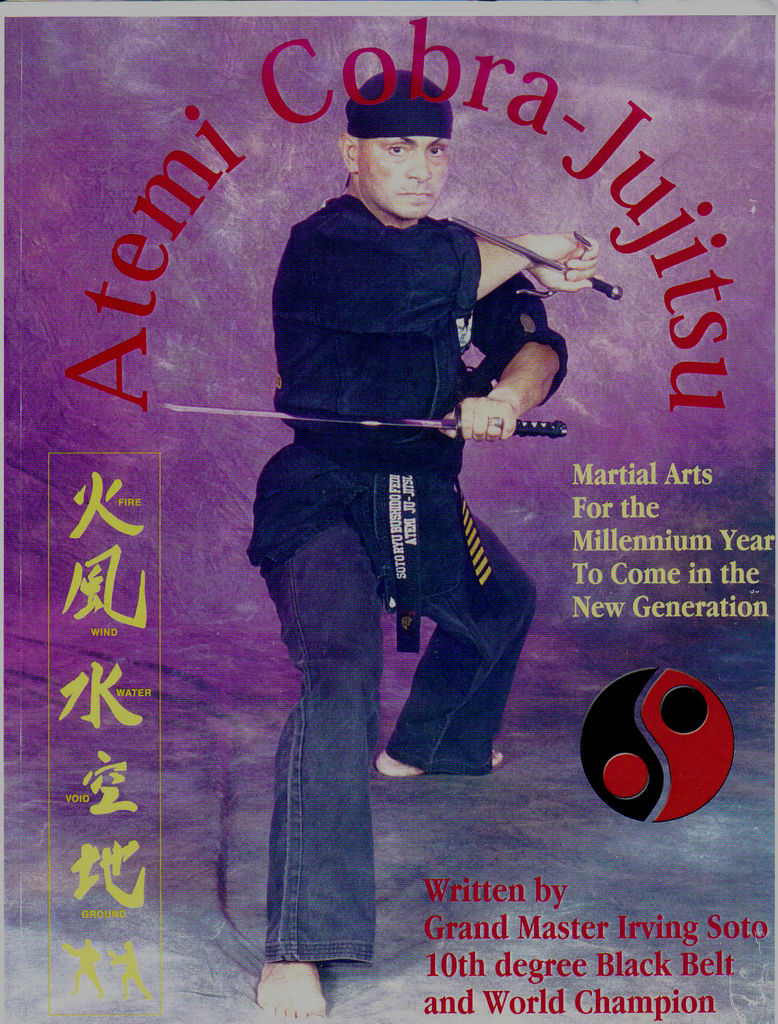 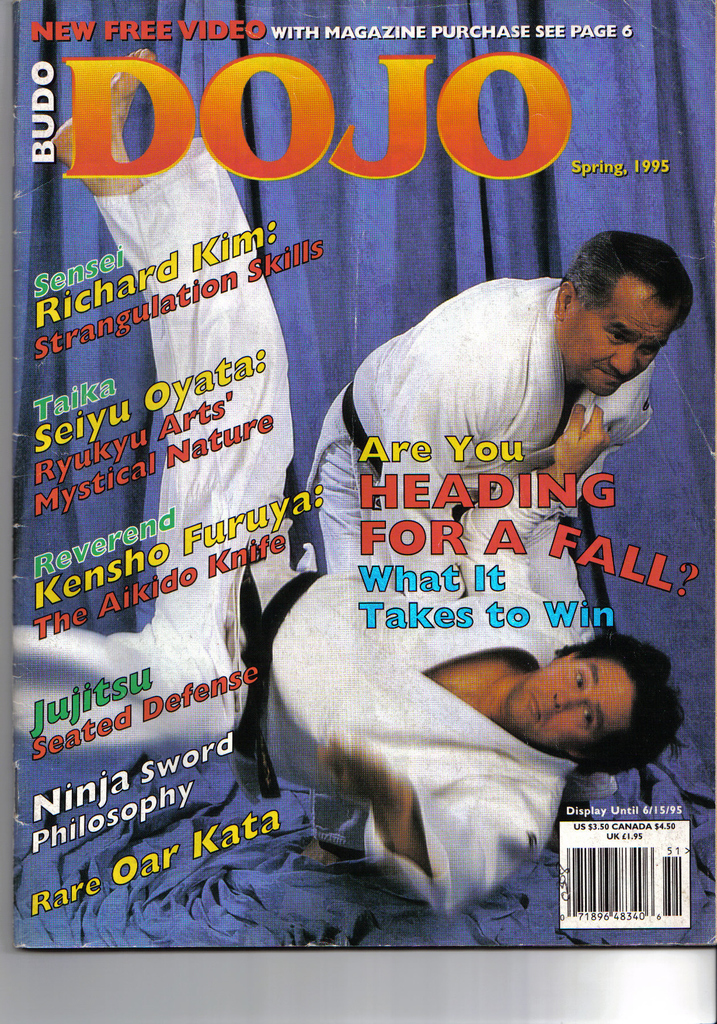 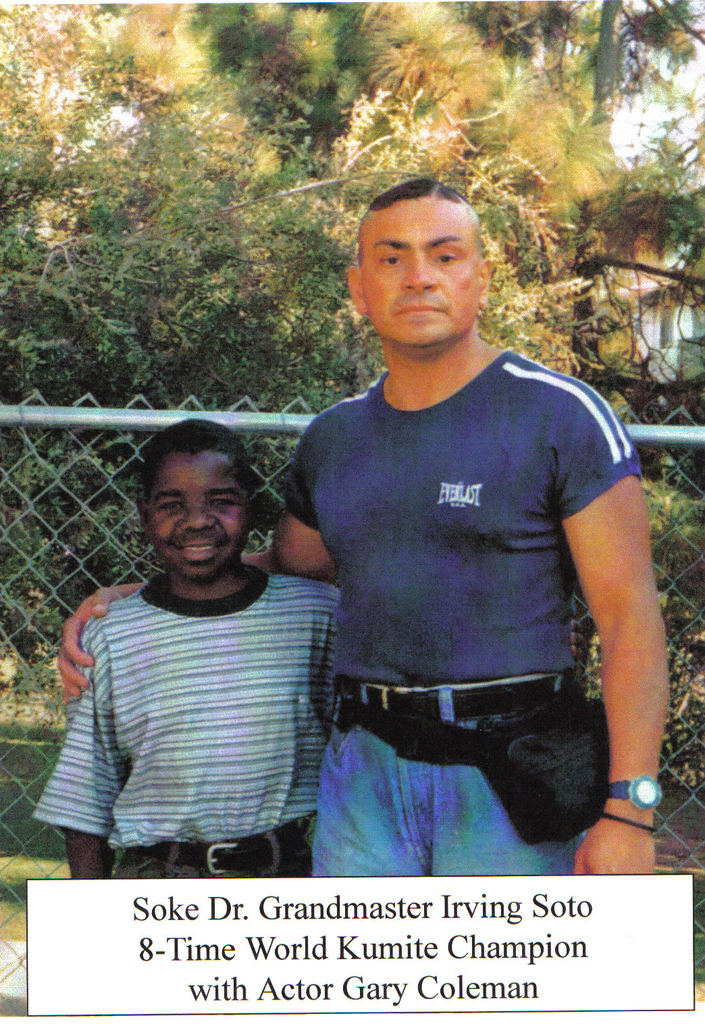